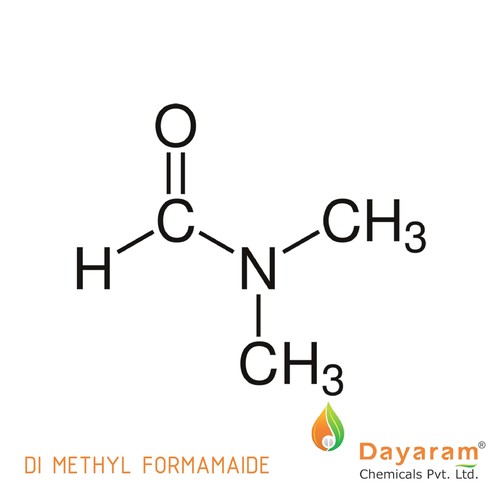 N, N-Dimethylformamide (DMF) is a clear liquid that has been widely used in industries as a solvent, an additive, or an intermediate because of its extensive miscibility with water and most common organic solvents. Its health effects include hepatotoxicity and male reproductoxicity, possibly linked with mitochondrial DNA (mtDNA) alterations including mtDNA common deletion (delta-mtDNA4977) and mt DNA copy number; during the biotransformation of DMF in the body, free radicals are formed, including hydroxyl radicals. The world-wide consumption of DMF in 2001 was approximately 285, 000 metric tonnes and most of that was used as an industrial solvent. Overexposure to DMF could result in hepatotoxicity, alcohol intolerance, possible embryotoxicity and teratogenicity in humans and animals, and decline of human sperm motility. Based on its wide application and a wide range of toxic effects, DMF has been selected as one of the four priority compounds for human field studies by the National Toxicology Program (NTP) of the US National Institute of Environmental Health Sciences (NIEHS). The current permissible exposure limit for DMF in the working environment is 10 ppm in both USA and Taiwan. The concentrations of two major DMF metabolites in urine, N-methyl formamide (U-NMF) of 15 mg/L and N-acetyl-S-(N-methylcarbamoyl) cysteine (U-AMCC) of 40 mg/L, were recommended as the biological exposure indices (BEIs) by the American Conference of Governmental Industrial Hygienists for DMF exposure in workplace. 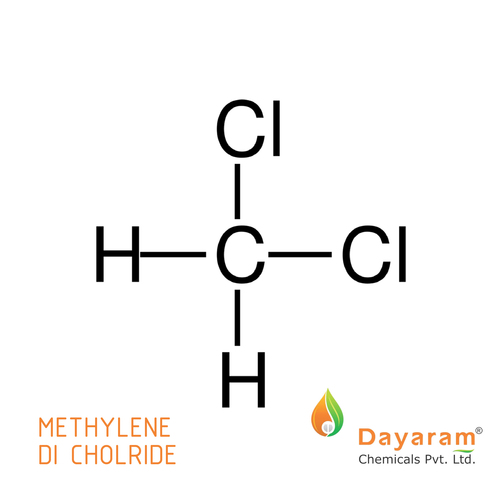 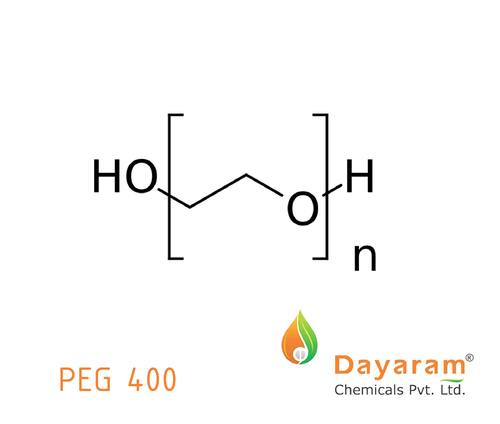 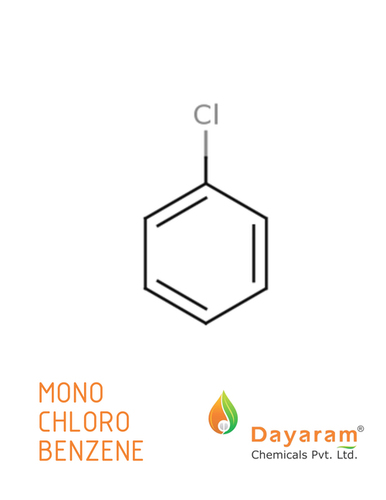 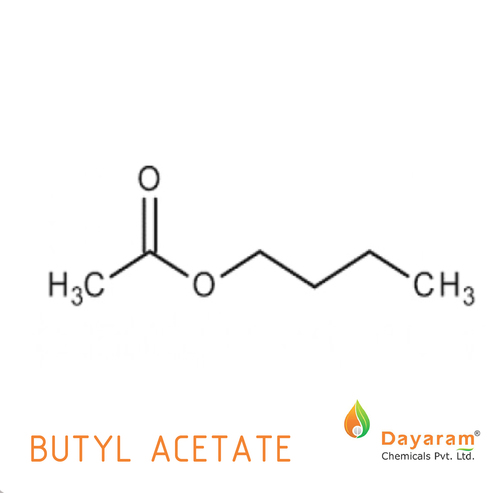 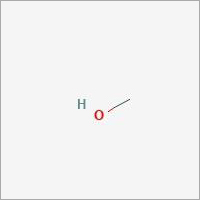 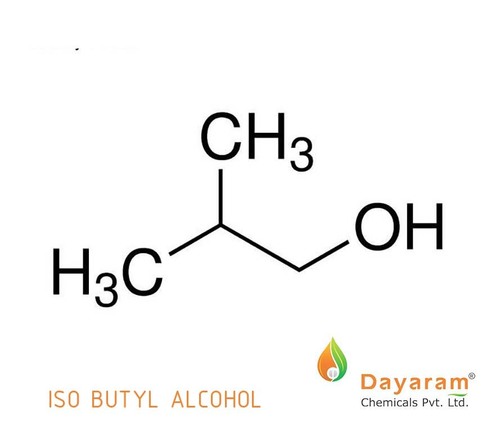