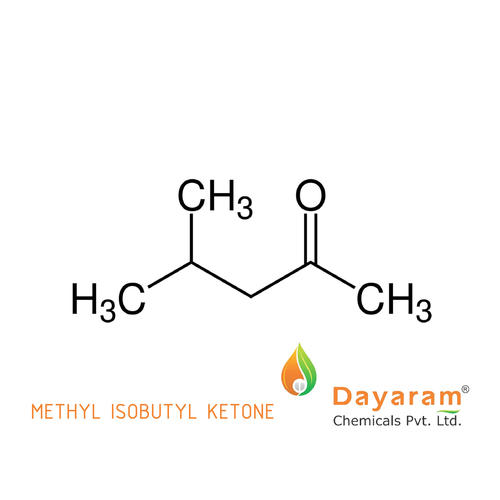 Methyl Isobutyl ketone is an organic compound. This colourless liquid, a ketone,is used as a solvent for gums, resins, paints, varnishes, lacquers,and nitrocellulose.

MIBK can also be used in order to extract, separate and purify various products. It is used in the  Pharmaceutical, agro chemical industry and in Fine chemistry.

MIBK is used as a chemical intermediate, a solvent for manufacturing paints, rubbers,pharmaceuticals, other chemicals, and industrial cleaners. It is used in the semiconductor industry.  MIBK is very efficient at dissolving resins used in paints, inks, lacquers, and other types of surface coatings.  MIBK is a Food and Drug Administration (FDA)-approved indirect food additive for adhesives, paper and paperboard, and polymers.

MIBK is used asa solvent for nitrocellulose, lacquers, and certain polymers and resins.Precursor to 6PPD, another major use is as a precursor to N-(1,3-dimethylbutyl)-N-phenyl-p-phenylene diamine (6PPD),an antiozonant used in tires. 6PPD is prepared by reductive coupling of MIBK with 4-aminodiphenylamine. Solvent and niche applications, unlike the other common ketone solvents, acetone and MEK, MIBK have quitelow solubility in water, making it useful for liquid-liquid extraction. Ithas a similar polarity to ethyl acetate, but greater stability towards aqueous acid and base. It can be used to extract gold, silver and other precious metals from cyanide solutions, such as those found at gold mines, to determine the levels of those dissolved metals. Diisobutyl ketone (DIBK), a related lipophilic ketone, is also used for this purpose. Methyl isobutyl ketone is also used as a denaturing agent for denatured alcohol. When mixed with water or is opropyl alcohol MIBKserves as a developer for PMMA electron beam lithography resist 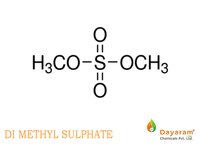 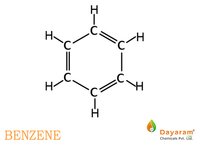 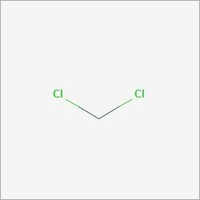 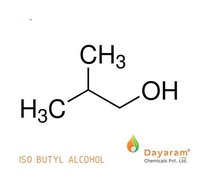 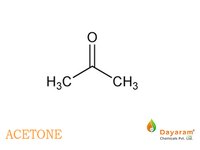 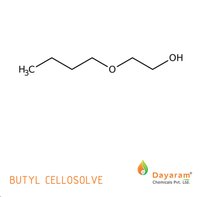