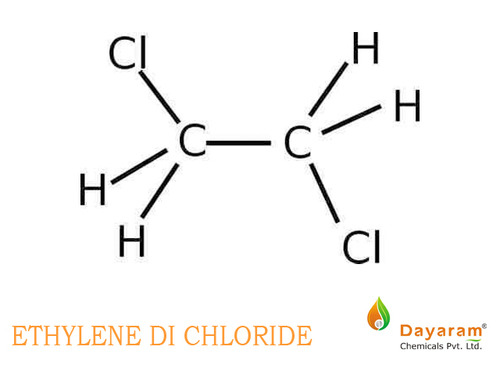 With about 95%of ethylene dichloride (EDC) being used in the manufacture of vinyl chloride monomer (VCM), nearly all of which goes into polyvinyl chloride (PVC), EDC supply/demand balances are influenced by the PVC market. In addition, many EDC plants are integrated with VCM production. 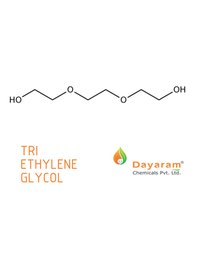 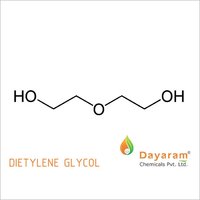 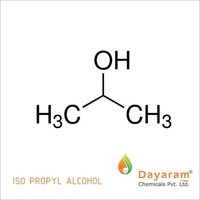 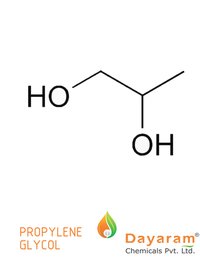 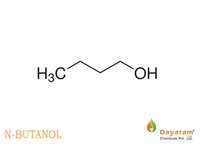 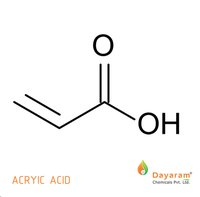